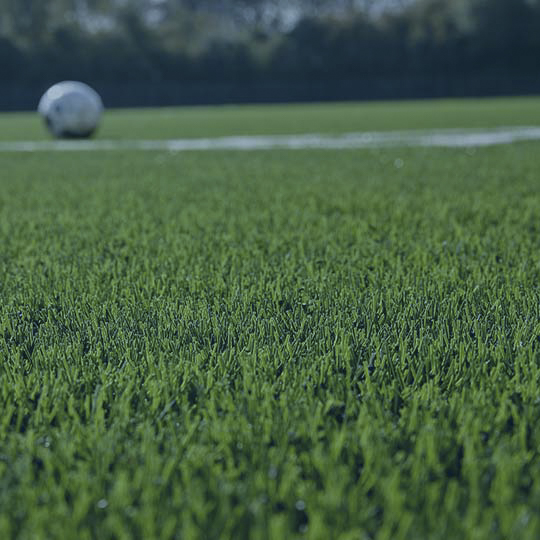 Over the past decade, concerns that rubber infill made from end-of-life tyres (ELTs) should pose a potential health risk have now and then been raised in the media. Contentions have been that people who are exposed to rubber infill used in artificial turf face an increased risk of developing cancer, as the polycyclic aromatic hydrocarbons (PAHs) contained in ELT infill are carcinogenic. However, these speculations are not evidence-based. Ample scientific evidence has established that rubber infill made from end-of-life tyres does not pose any elevated health risk.

Strong Evidence of Safety
Previous reports published by a wide range of governmental agencies and academic institutions have all confirmed that there is no elevated health risk related to the use of rubber infill made from end-of-life tyres in artificial turf pitches.

More than 100 scientific studies worldwide, undertaken by independent experts, have all validated the environmental as well as health-related safety of rubber granulate – and confirmed that these materials are indeed suitable for their intended use in artificial sports surfaces, playgrounds, landscaping and many other industrial processes.

RIVM and ECHA Studies Clear Rubber Infill
On 20 December 2016, new research was released by the Dutch National Institute for Public Health and the Environment (RIVM), underpinning the conclusions of previous research. According to the RIVM report, the effect on human health of substances contained in rubber infill is “virtually negligible” – and there is no cause for concern. In other words, the study found that it is safe to play football and other sports on artificial turf fields with rubber infill made from end-of-life tyres.

Concurrently with the RIVM investigation, the EU also initiated a study. This study was to be carried out by the European Chemical Agency (ECHA), honouring the “precautionary principle” stated in the EU Treaty stating that any suspected risk raised must be investigated.

On 28 February 2017, ECHA published its findings in an in-depth assessment of the use of rubber infill made from end-of-life tyres in artificial turf pitches. Results were as clear as the conclusion of the RIVM report, finding “at most, a very low level of concern from exposure to recycled rubber granules”.

Genan Supports all Scientific Research
At Genan, we welcome any scientific investigation, supporting all actions that may lead to scientific data, which may eliminate any doubts or concerns that might still exist in relation to the application of our products. Genan was in close dialogue with ECHA during its recent investigation process, offering our full cooperation and support. Acknowledging the results of both the ECHA report and the RIVM study, we are pleased that results once again verified that playing on artificial turf pitches with rubber infill made from end-of-life tyres poses no elevated health risk – as evidenced by all previous research.

All Products in Full Compliance
At Genan, we are strongly committed to the sustainable and cost-effective recycling of used materials. We are an international company with more than 25 years of experience in the tyre recycling industry.

We have always taken exceptional care to ensure that all Genan products fully comply with all legal provisions, and we have been involved in a range of scientific studies in both Europe and the USA. Our materials have been and are continuously being tested by independent laboratories, governing bodies, educational institutions and end-users.

All Genan products comply with pertinent law, in particular under the EU REACH regulation (Registration, Evaluation and Authorisation of Chemical Substances – EC No 1907/2006) and the European Standard EN 71-3 – Safety of Toys, Part 3: Migration of certain elements.

At Genan, we are constantly having our products tested at independent, authorised laboratories. These records on chemical content are monitored closely – and made openly available to authorities, customers and other parties. 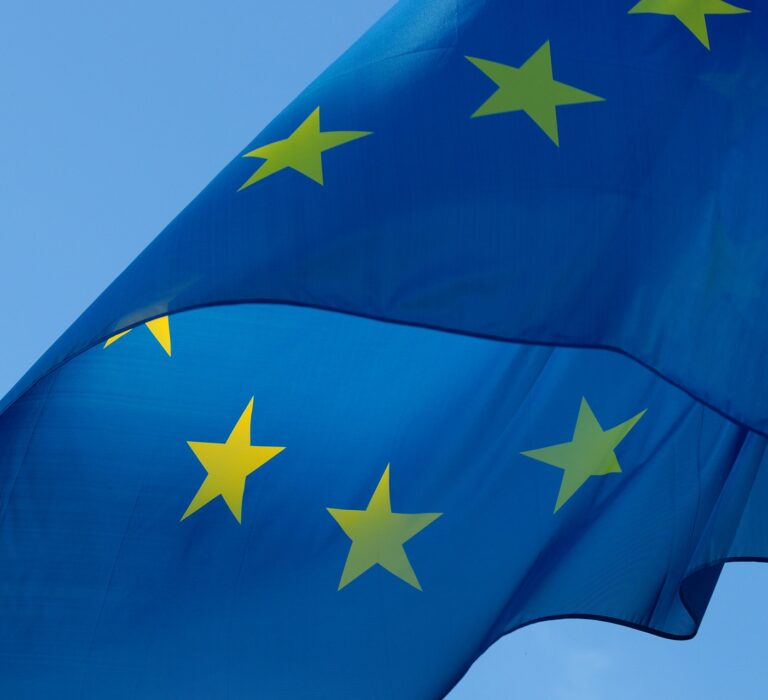 Search
Copyright 2017 - Designed by Hive and developed by Convince